The world is facing a food security crisis of historic proportions. The perfect storm of COVID-19, climate change and protracted conflict have been made worse by Putin’s invasion of Ukraine. These factors have driven up the costs of food, fuel and fertilizer globally. In the drought-stricken Horn of Africa, more than 20 million people in Kenya, Ethiopia and Somalia are at risk of extreme hunger. Reports are warning of a potential for famine in Somalia in October.

Today’s crisis requires leaders to respond with life-saving assistance while also addressing the underlying causes to help communities recover and adapt more quickly. The United States, through the Feed the Future initiative, has for more than a decade made long-term investments that boost agricultural productivity, reduce hunger and improve nutrition while enabling communities to cope with unexpected shocks.

This week, the U.S. government will co-host the Global Food Security Summit on the sidelines of the United Nations General Assembly to catalyze action in response to the crisis. President Biden will also announce new commitments during his remarks to the General Assembly, building on the $2.76 billion he announced at the G7.

See four ways in which Feed the Future is expanding our work to #EndHunger:

Fertilizer has been one of the commodities hardest hit by the rise in prices.

According to the International Food Policy Research Institute, high prices for fertilizer and fuel – not food – were predicted to be the largest drivers of poverty and hunger in rural areas in sub-Saharan Africa. In the last year, global fertilizer prices have nearly doubled from already historical highs, representing a 200% increase globally since the start of the pandemic. 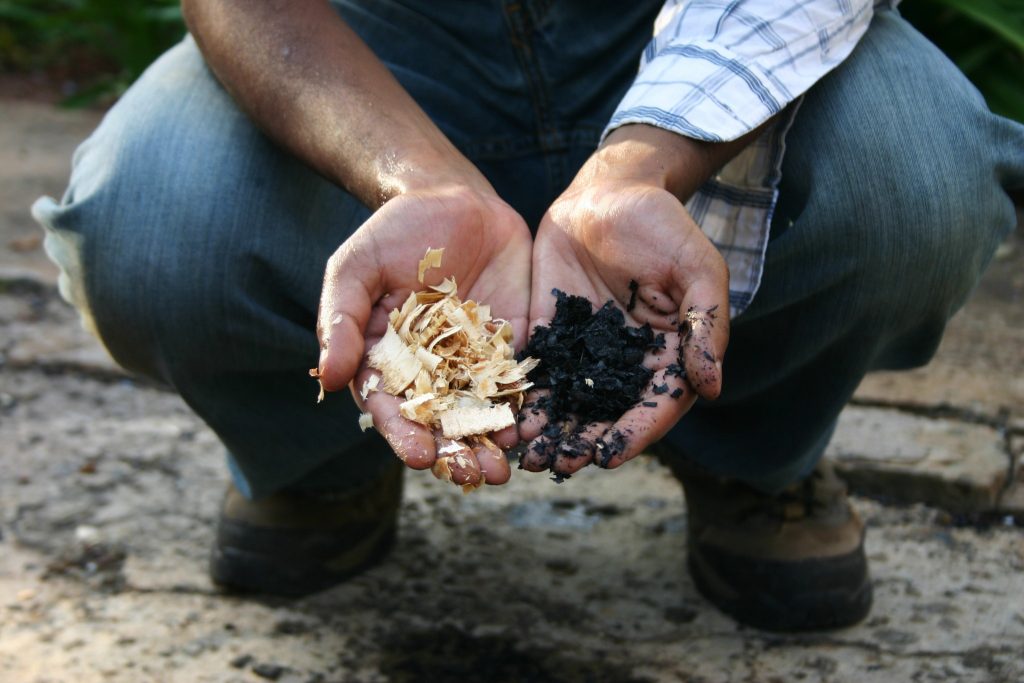 When fertilizer prices rise, farmers grow less food. This reduces household incomes, working opportunities and families’ access to healthy diets. If not addressed, these impacts will be felt for years to come.

Feed the Future is tackling this shortage by working with our partners to get fertilizer into the hands of communities who need it most. We’re supporting farmers to use different types of soil nutrients and training them on optimal use.

In Ghana, the U.S. Agency for International Development (USAID) is partnering with fertilizer company Yara International and regional organizations to deliver fertilizer to more than 100,000 smallholder farmers.

In Kenya and Burkina Faso, we’re empowering local communities to overcome fertilizer shortages by producing their own. As a result, smallholder farmers, particularly women, are using local fertilizers like biochar and composting to grow nutritious maize and more.

Feed the Future and our partners are going beyond emergency assistance to build lasting resilience for the future. This means expanding our work with families to protect their food security, livelihoods and well-being, while strengthening their ability to respond to shocks. 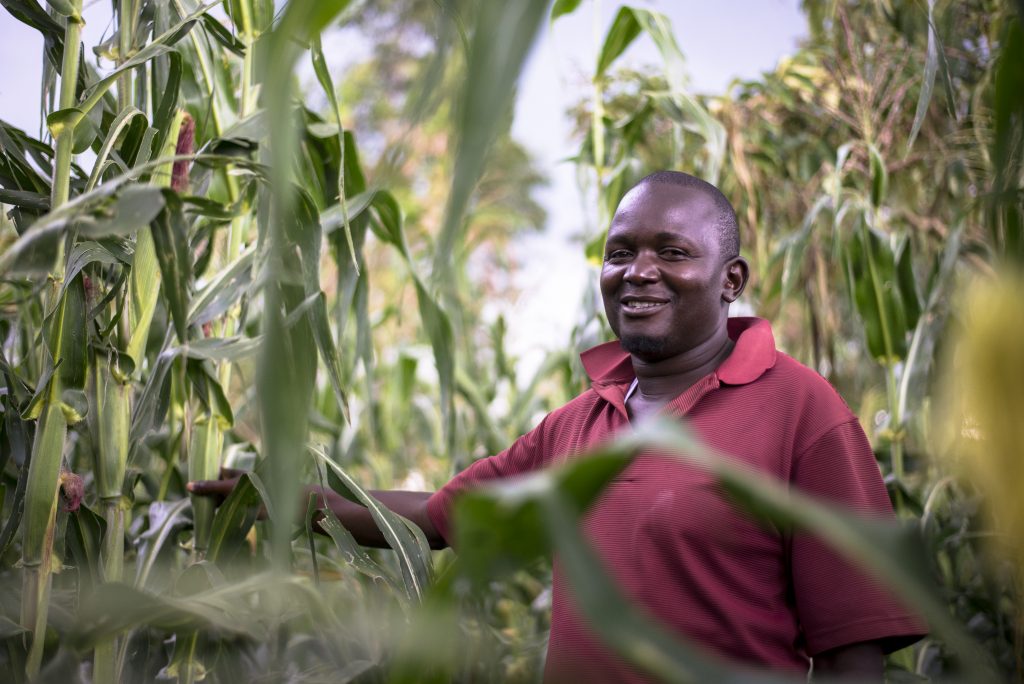 A local smallholder farmer in Kenya shows off his crops. / Credit: USAID Kenya

The U.S. International Development Finance Corporation (DFC) works to help the world’s smallholder farmers access affordable insurance, crop inputs and training to maximize yields. By providing financing, DFC enables farmers to increase their earnings and expand production even in the face of shocks.

Through the President’s Emergency Plan for Adaptation and Resilience (PREPARE), we’re innovating with local and U.S. researchers on climate-resilient farming. Researchers from the Feed the Future Innovation Lab for Current and Emerging Threats to Crops are working with potato farmers in Honduras to develop a mobile app that can diagnose potato diseases and give farmers climate data on their plots.

Local leadership is at the heart of Feed the Future’s work. When local businesses thrive, they can continue to supply diverse and nutritious foods even in times of crisis. And by empowering women, girls, youth and marginalized communities, we can break the cycle of hunger and poverty rather than exacerbate existing inequalities. 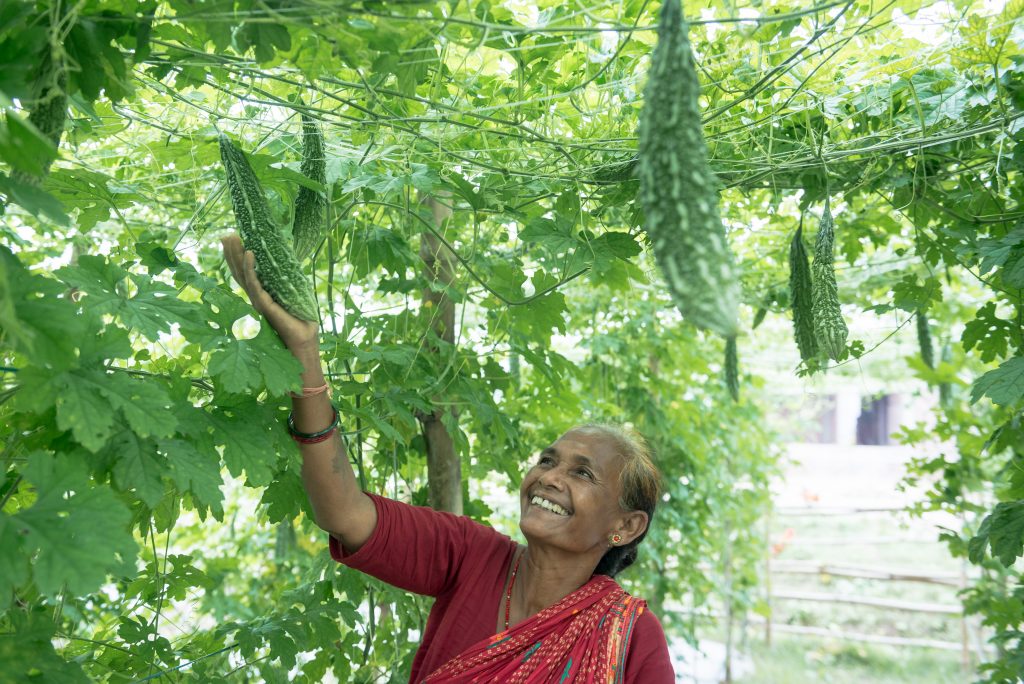 Through Feed the Future, this smallholder farmer from Nepal doubled her vegetable, rice and maize farming area since 2020 and has earned nearly $2,000 in 2021 by selling her produce. / Credit: Rabik Upadhayay

Working with local businesses in Uganda, we’re facilitating access to government waivers on import taxes on vitamin and mineral premix and equipment. This reduces the cost of fortified foods in the country and helps to safeguard nutrition for communities.

4. Rallying the international community to action

The global food security crisis requires the collective action of the international community to support countries in responding.

That’s why in May, U.S. Secretary of State Antony Blinken convened a UN ministerial meeting to galvanize action on the crisis, calling on countries and stakeholders to join the Roadmap for Global Food Security. 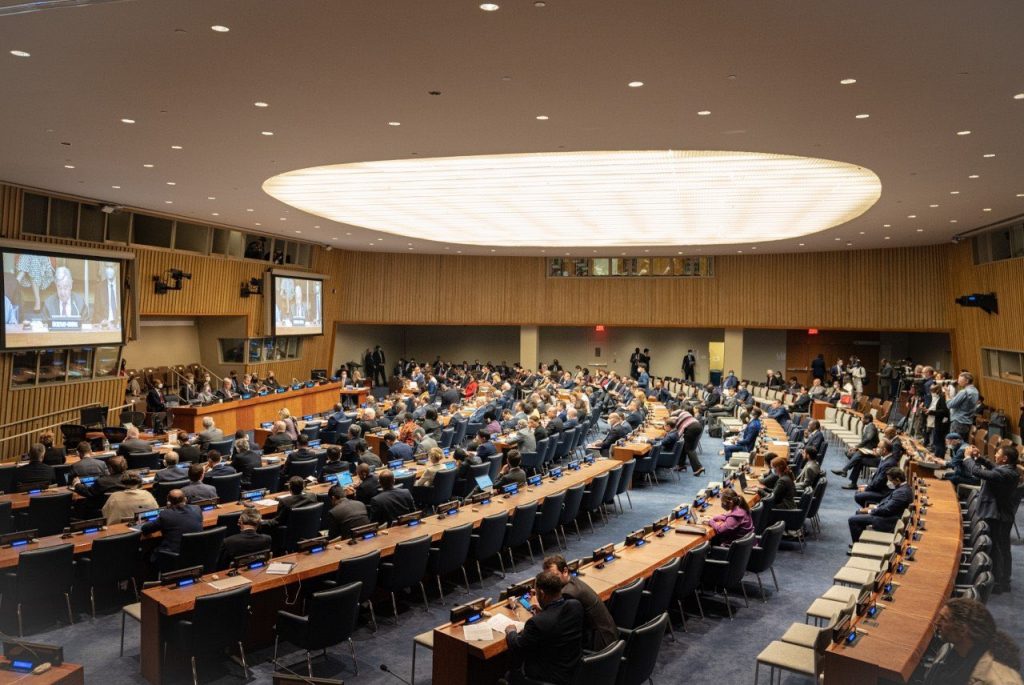 Since then, the U.S. government has been rallying partners at all international forums, like the “Uniting for Global Food Security” Ministerial Conference in Germany, the G20 Meetings in Indonesia and more. We are using diplomacy to mobilize resources, avoid export restrictions that can exacerbate the crisis and lessen the burden on countries most vulnerable.

To achieve progress beyond what any one country can deliver, we must work together to marshal a truly global response to this crisis.

Dina Esposito now serves as the new Acting Assistant to the Administrator for the Bureau of Resilience and Food Security (RFS) at USAID, Feed the Future Deputy Coordinator for Development, and the Agency’s Global Food Crisis Coordinator.

Announcing the Feed the Future and Agrilinks 2023 Photo Contest

A picture is worth a thousand words. This year, Feed the Future and Agrilinks are hosting a photo contest to help tell our story. Amidst devastating climate shocks, rising&nbspfood… 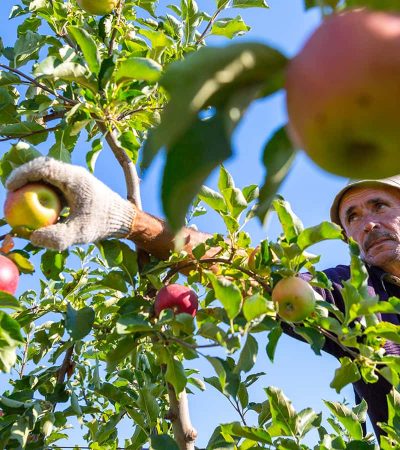