More than 8 million children in Indonesia suffer from stunted growth caused by undernutrition. That translates into a lifetime of missed opportunities as stunting increases a child’s risk for infections, delays brain development, and reduces academic achievement and earning potential. Chronic undernutrition in young children is often due to poor maternal health during pregnancy, insufficient nutrient intake, frequent childhood illness, and inadequate sanitation and hygiene. But a concerted effort is underway to promote behavioral changes that can reduce stunting.

The Millennium Challenge Corporation (MCC), a Feed the Future partner agency focused on reducing global poverty through economic growth, is leading this effort. It is currently devoting $134.2 million to reduce stunting in 11 of Indonesia’s 34 provinces by integrating sanitation, maternal and child health, and nutrition interventions. The project provides grants to more than 5,400 Indonesian villages for health and education activities, including training for more than 18,000 health workers on maternal and infant nutrition and community-led sanitation programs.

MCC and IMA’s partnership in these districts is improving the frequency and quality of services offered during posyandu—or monthly village health days. Recently, the MCC team traveled to the remote village of Pahuman in West Kalimantan Province, where nearly 50 children received immunizations, had their height and weight measured, and collected nutritious meals made from locally grown vegetables. Behind every posyandu are dedicated health workers. Midwives and health center staff administer vaccines and provide counseling for families of at-risk children. Community health volunteers prepare meals, ensure attendance at posyandu and conduct follow-up visits.

The work of MCC, together with the Indonesian government and its implementing partners, has already led to an improvement in national guidelines on child growth monitoring and infant and young child feeding in Indonesia. These improvements will continue to benefit children across the country long after MCC’s project is completed in 2018. Over the coming years, MCC will share the lessons learned from an in-depth independent evaluation of the nutrition program with Indonesia’s Ministry of Health. The results will inform future nutrition initiatives in Indonesia and countries around the world, helping more children grow to reach their full potential. 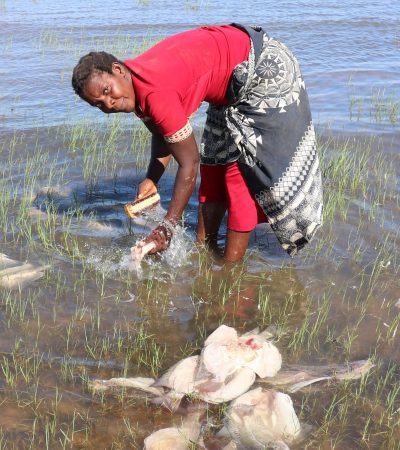 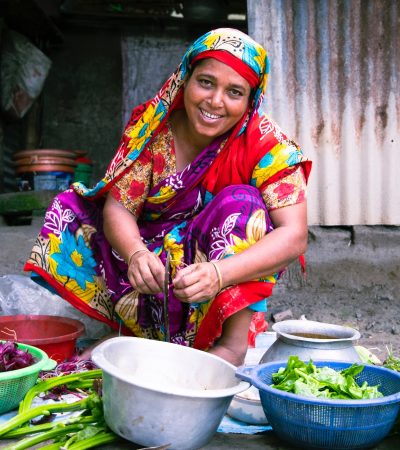