Planting Seeds of Change in Tanzania

When Hadija Jabiri launched her company—a fresh fruit and vegetable business in Tanzania called EatFresh—she faced obstacles all too common for women in the developing world: unfavorable financing terms and limited access to markets and technology.

But as the 2020 recipient of the Feed the Future Growing Women’s Entrepreneurship (GroWE) award—which accelerates the growth of women-owned or -operated businesses in emerging markets— Hadija now has Feed the Future’s support as she breaks down the barriers to growing a successful business. With a suite of development resources, the GroWE award will train Hadija in market diversification and investment readiness, allowing her to expand her business and bolster EatFresh’s resilience. 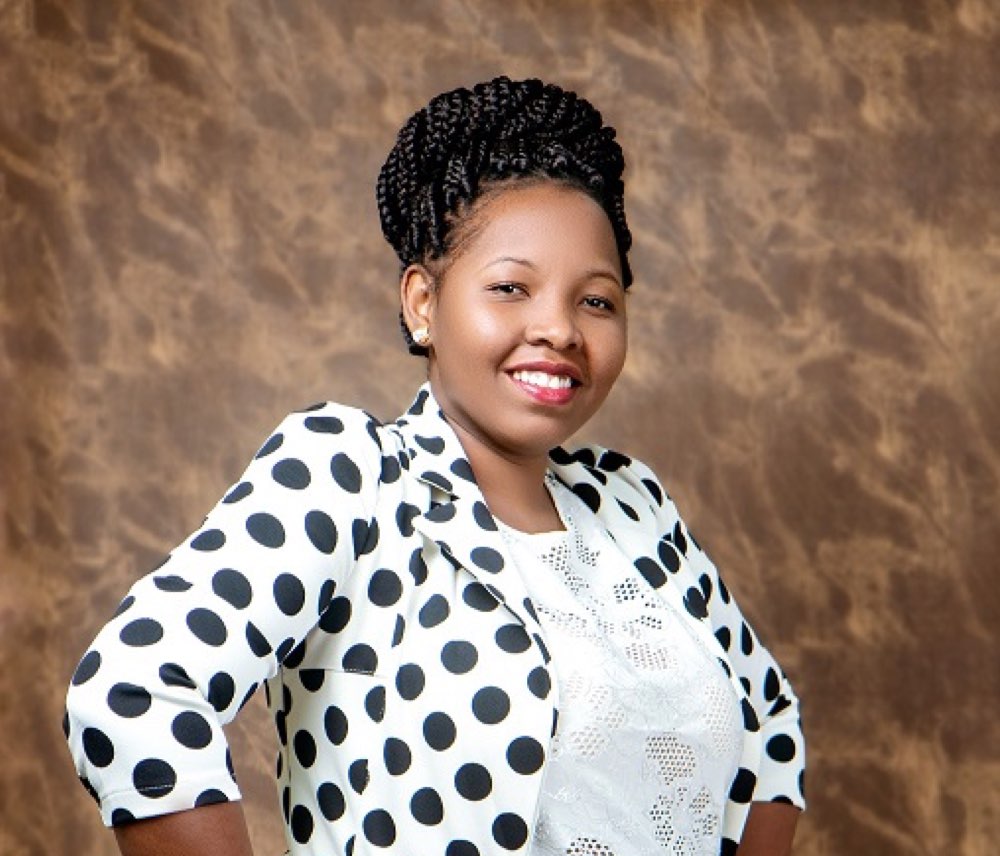 GroWE will enable Hadija to fortify the already strong foundation she built at EatFresh, despite the many challenges. Starting out small, she purchased a modest plot of land in 2016 and grew cucumbers, tomatoes and onions. But like many successful entrepreneurs, Hadija soon capitalized on an untapped market opportunity—the export of high-quality produce to corporate customers in Europe.

EatFresh quickly established a reputation for quality, and the business grew. But then the pandemic struck. With borders closing and international trade slowing to a trickle, Hadija had to pivot once again. To offset the drop in export sales, she refocused her attention on domestic markets, partnering with local smallholder farmers to distribute their produce throughout the region.

Today, EatFresh is focused on growing both locally and overseas. With pandemic restrictions lifting, Hadija has re-engaged her European customers and diversified into new crops, such as avocados and potatoes. Simultaneously, Hadija is expanding into new local markets in cost-efficient and strategic ways.