In Niger, every inch of progress is precious. In the five years since Kristin Penn arrived here as the Resident Country Director for Millennium Challenge Corporation, the country has persistently hovered near the bottom of the United Nation’s Human Development Index (HDI), as if tethered there by the gravity of its own painful history.

It’s a history Penn knows well. To do development work in this sub-Saharan nation of 23 million is to confront a legacy of instability, famine and poverty, but also one of resilience, dignity and ingenuity.

This year, Niger ranked 189 out of 189 on the UN’s HDI list, but Penn remains steadfast that the future of this place will not be defined by its past.

‘The soil itself is hungry’

The Sahel region has long grappled with a dizzying array of socioeconomic challenges, ranging from food and water scarcity, to recurrent climate shocks, to violent extremism. In 2014, when MCC began its work in Niger, access to water for agriculture was identified as the crucial constraint to long-term stability and growth. But it quickly became evident that water was just one aspect of a broader problem. 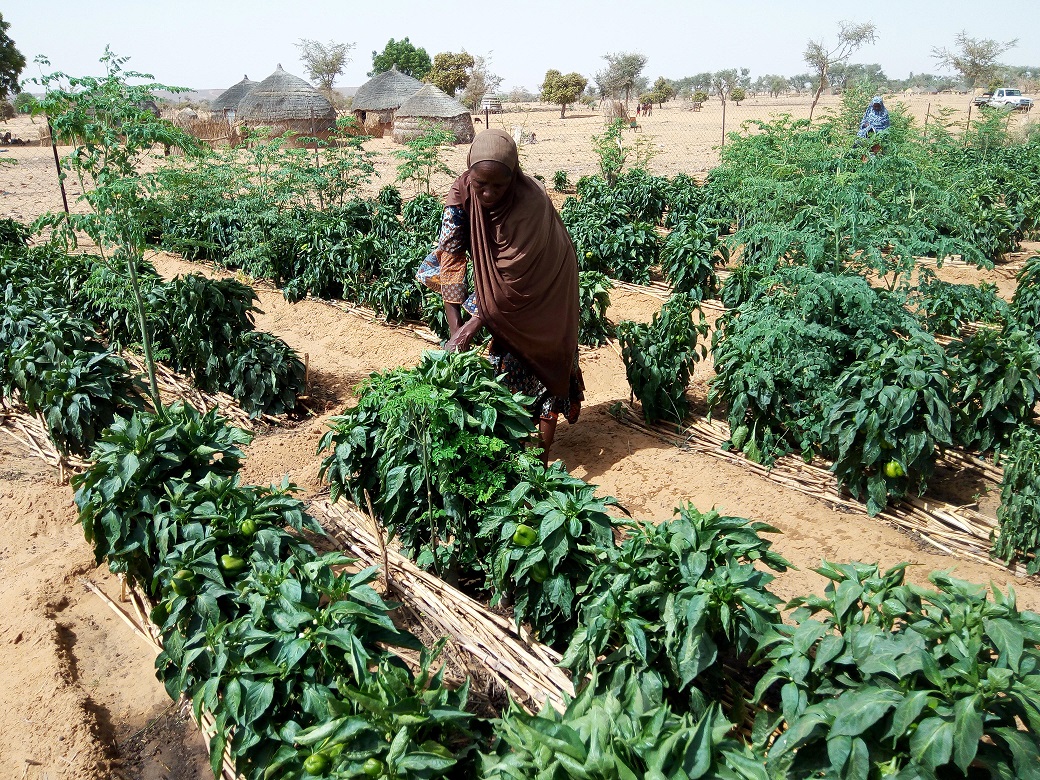 But buying fertilizer was a problem. Following a period of repeated droughts, the Government of Niger in 2010 created an agency called CAIMA (Central Supply of Inputs and Agricultural Materials, in French) to accelerate agricultural development. In theory, CAIMA would receive a subsidy from the government to purchase fertilizer and distribute it to farmers at affordable prices. But in practice, the bureaucracy of the agency and the monopoly it held over the fertilizer sector prevented farmers from buying the types of fertilizers they needed at prices they could afford.

By 2014, Niger’s fertilizer application rate averaged three kilograms per hectare, the lowest in the world. The CAIMA strategy was simply not working. Fertilizer remained scarce, and prices remained high.

“What we found was that CAIMA was making a profit selling mainly to a select group of large producer groups but not re-investing back into the sector. Even after a 50 percent subsidy, CAIMA’s prices were higher than free-market prices documented in other countries in the region—prices small farmers in rural Niger clearly could not support,” Penn said.

To address the challenge, MCC brought in experts from the International Fertilizer Development Center (IFDC). Together with MCC support, they developed a National Fertilizer Reform Plan that called on CAIMA to transition out of the fertilizer sector. The reform plan also created new oversight within the government to foster an environment in which the private sector could thrive. By the end of 2018, a new association of private fertilizer importers and distributors was formed with an initial 34 members that could import and distribute over 200,000 tons of fertilizer across the country. Finally, in 2020, Prime Minister Brigi Rafini issued a decree banning CAIMA from any further involvement in fertilizer, fully and permanently opening the sector for private enterprise. 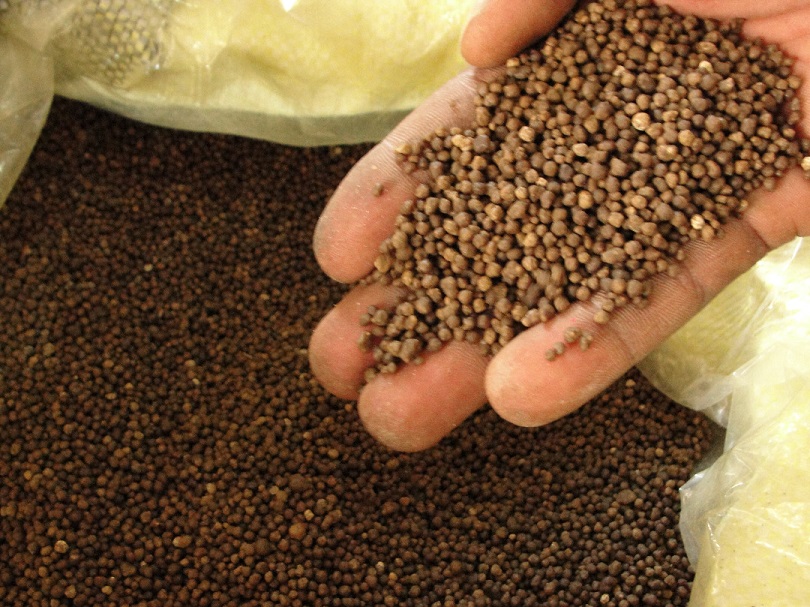 With support from MCC, the government of Niger created a new digital voucher program and a computerized monitoring system, enabling the government for the first time to trace fertilizer subsidies and ensure they end up in the hands of the farmers who need them. The program demonstrated that the private sector was able to deliver high-quality fertilizer to farmers at affordable prices. Furthermore, the program was able to improve its targeting of program participants, ensuring that women, youth and the most vulnerable received support.

The initial pilot in 2019 showed promising results. Of the 15,000 potential participants identified, 12,830 were successfully registered and issued electronic voucher cards. By the end of the pilot, 7,211 farmers had each received four bags of fertilizer. The subsidy paid for two.

Today, agriculture in Niger is at a pivotal crossroads. As the government looks to take the fertilizer voucher program national, other private-public partnerships continue to work with producers to overcome a raft of other challenges still facing the farming sector.

In 2020, a USAID activity called TerresEauVie (Land, Water, Life), part of the Agency’s RISE II program, developed and disseminated the country’s first community-targeted climate and weather bulletin, providing growers with the ability to do what their counterparts in the West mostly take for granted—plan against the weather. TerresEauVie also works with commune governments and communities to improve information about and management of available water resources for both domestic and agricultural uses, as well as to improve land tenure and on-farm management of soil and water. Another USAID activity in the country, called Yalwa, aims to increase farming productivity, agricultural market systems and nutrition.

With fundamentals like water and fertilizer in place, farmers can finally look beyond subsistence growing and set their focus on scaling output. Bigger yields. Better quality. Longer shelf life.

Though much work remains to be done, there’s reason for optimism. For the first time in a long while, agriculture in Niger is well on its way to becoming the sustainable engine of economic growth that the region so desperately needs.

MCC and USAID both support Niger in improving its food security and resilience through the U.S. Government’s Feed the Future initiative, which combats the root causes of hunger, poverty and malnutrition in target countries around the world. USAID’s Resilience in the Sahel Enhanced (RISE) II is a 5-year, $730 million program working in Niger and Burkina Faso to improve the capacities of individuals, households, communities and institutions to maintain and improve well-being in a dynamic environment where challenges and opportunities evolve.