With a population of more than 100 million people, Ethiopia is one of the fastest-growing populations and economies in Africa. Ethiopia’s economy is dependent on agriculture. Agriculture-led economic growth, accompanied by improvements in people’s livelihoods and nutrition, can provide a long-lasting solution to Ethiopia’s chronic poverty and food insecurity and help communities build their resilience to recurring shocks.

Evidence from Feed the Future’s resilience programming in the Ethiopian lowlands shows that most households were able to maintain their food security status during moderate droughts in 2015. Households in lowland communities that were reached by comprehensive resilience programs were also better able to maintain their food security status in the face of the severe drought in 2016, whereas households in other communities experienced a 30 percent decline. USAID’s Food for Peace environmental rehabilitation activities restored more than 2,700 hectares of land, which will improve households’ resilience to shocks and stresses.

Feed the Future’s Graduation with Resilience to Achieve Sustainable Development project built resilience among chronically food-insecure households in Amhara, Tigray, Oromia and SNNP regions of Ethiopia. GRAD improves long-term food security by connecting families to economic opportunities, financial services, and agricultural and nutrition services to end reliance on the Ethiopian Government’s Productive Safety Net Program. To date, GRAD has helped more than 39,000 households graduate from PSNP and increased the income of these households by an average of $350.

The Feed the Future Livestock Market Development (LMD) project fostered growth, created jobs for rural households, and reduced hunger and malnutrition through increased competition in the meat and dairy sectors. With a focus on women’s empowerment, more than 100 women were trained in entrepreneurship and leadership in FY2017 alone.

Through the project, Feed the Future also worked closely with the Government of Ethiopia and local actors, who are critical to our mission, to improve the productivity of dairy animals and increase the supply of safe and quality milk to processors. The project collaborated with Feed the Future resilience efforts to connect nearly 60,000 vulnerable households to livestock markets. In collaboration with the Ministry of Health, Feed the Future also reached nearly 5,000 children under the age of five with nutrition interventions.

More than 100,000 maize farmers are now using hybrid maize varieties, promoted by a Feed the Future partnership with DuPont Pioneer, doubling their yields compared to the traditional varieties they were using previously. Supported by Feed the Future and private sector partners, Ethiopia introduced the first locally-fortified wheat flour in the country.

The Ethiopian Ministry of Agriculture has accepted significant amendments proposed by Feed the Future’s Land Administration to Nurture Development activity. The amendments will be forwarded to the Council of Ministers and House of Representatives for adoption.

The results shown reflect data from the USAID, U.S. Department of Agriculture, Peace Corps, and the Department of Treasury (through the Global Agriculture and Food Security Program) reported into Feed the Future’s central monitoring system for fiscal year 2017 (FY17). Impact data for poverty statistics are derived from the 2015 Feed the Future Ethiopia Interim Population-Based Survey Report. For more information on the indicators above, please view our Feed the Future Indicator Handbook. All dollar amounts are listed in U.S. dollars.

* The change in prevalence of stunting for this country was not statistically significant, meaning the margin of error of the survey sample was too great to conclusively demonstrate change. For more details on impact data, view the Feed the Future 2018 progress snapshot.

Zones of Influence in Ethiopia 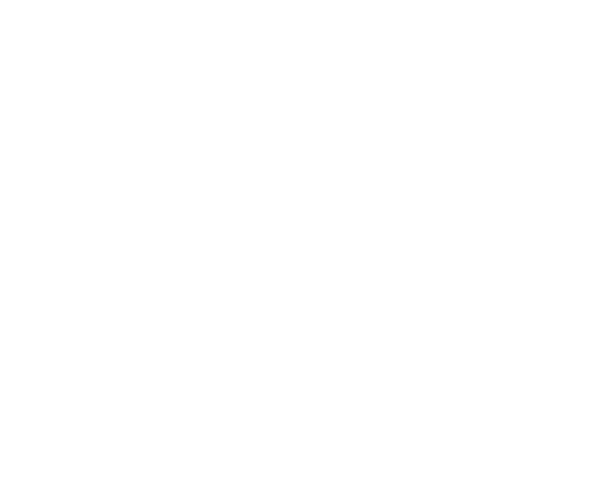 Despite Ethiopia’s expanding economy and potential for agricultural-led growth,  challenges persist, including plot sizes too small to maximize economies of scale, low crop yields, lack of access to credit and land tenure constraints, limited use of improved seeds and fertilizers, and weak connections between farms and markets. In Ethiopia, only six percent of cultivated land is currently under irrigation, which is exacerbated by recurrent drought conditions.

Undernutrition hampers both human and economic development. Though in decline, child undernutrition rates in Ethiopia are among the highest in the world and undernutrition contributes to more than 50 percent of infant and child deaths.

Despite these challenges, agriculture-led economic growth, accompanied by improvements in people’s livelihoods and nutrition, can provide a long-lasting solution to Ethiopia’s chronic poverty and food insecurity by building their ability to withstand recurring shocks. To achieve this, Feed the Future is helping vulnerable households in Ethiopia increase their agricultural productivity and resilience, participate in economic activities and alternative livelihoods, and contribute to thriving and competitive markets.

Feed the Future supports the following programs, partnerships and organizations in Ethiopia.

An entrepreneur works with dairy farmers across Ethiopia to improve access to and quality of milk. From day one of opening her dairy processing company, Hirut Yohannes Darare’s goal&nbspwas…

A volunteer in Ethiopia empowers orphaned girls and prepares them for successful futures. While religious service is the primary focus of the Melka Abune Aregawi Nunnery near Dire Dawa,&nbspeastern…

We can combat global hunger and malnutrition, but it takes a holistic approach to ensure long-lasting&nbspimpact.