How Electricity Is Transforming a Farming Community in Uganda

This Article in Brief

Throughout Uganda, electricity is scarce. Only about 24 percent of the population has access to a reliable source of power. In rural areas, that number is just 10 percent. While the country’s fertile, tropical climate is optimal for growing a variety of produce, severe shortages in electricity hurt the agricultural industry’s productivity growth and profits. Without access to reliable electricity, farmers are limited in their ability to adopt modern farming practices.

The addition of something as simple as solar system panels can help farmers adopt technologies such as cold storage and solar pumps for irrigation, helping to preserve harvests and keep water running, even during drought, further demonstrating the importance of access to clean energy in agriculture.

One of those farmers is Edward Munaaba in rural Uganda. With the help of a loan guarantee, he was able to bring electricity to his farm, The Edwards Organic Hamlet. 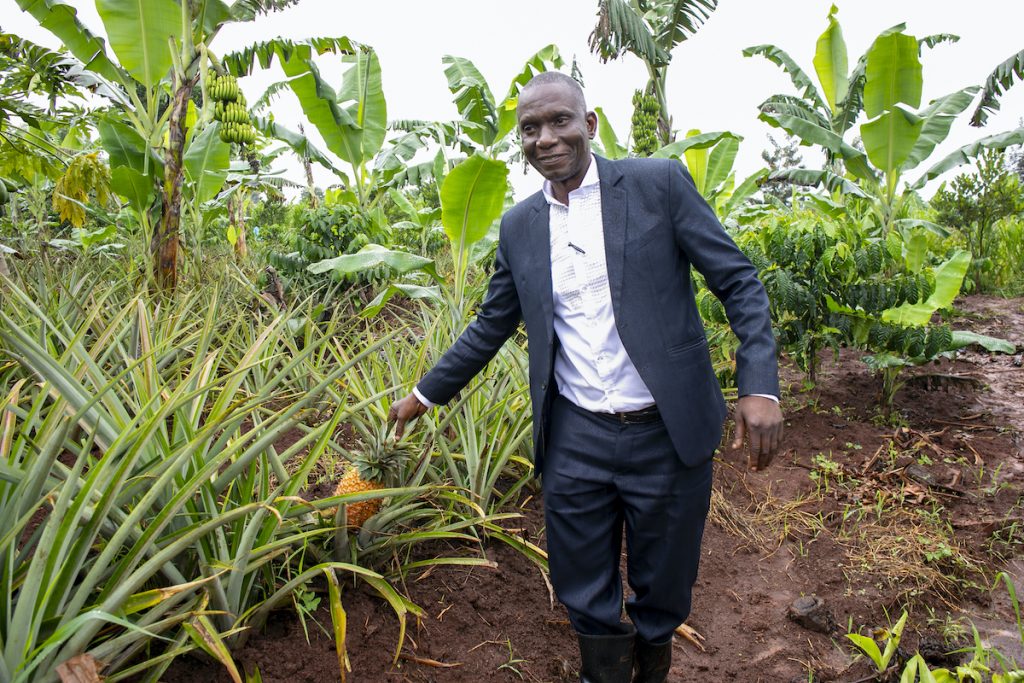 Smallholder farmers like Munaaba often lack the collateral, such as land titles, to obtain a bank loan. The U.S. International Development Finance Corporation, the U.S. Government’s development bank and a Feed the Future and Power Africa partner, provides loan guarantees to local lenders that cover 50 percent of the amount borrowed that has not been paid back. These guarantees provide lenders additional assurance that they will be repaid in what they categorize as high-risk sectors, enabling farmers like Munaaba to more easily access small loans to invest in their businesses.

This type of credit process has proved to be particularly useful in sectors like agriculture, which face risks that are often outside farmers’ control, such as droughts, floods or insect infestations.

To date, U.S. development assistance programs have guaranteed almost $1 billion in small agricultural loans in average amounts of about $3,000, helping farmers like Munaaba dramatically improve their productivity and underscoring how relatively small loans can have a significant impact on farmers.

Modernizing a Community Beyond Farming

In a highly fertile country where almost three-quarters of adults work in agriculture, Munaaba’s work to install a solar system is enabling him to introduce irrigation and cold storage to prevent waste and extend the growing season through periods of drought. He has designed his farm as a place where subsistence farmers from his village can come to learn best practices for increasing their yields and incomes, and growing a more diverse assortment of crops to reach more markets.

One example is Mary Namutebi. She is a local farmer who was able to increase her income by developing herbal remedies from tamarind, jackfruit and other produce she learned to grow and dry on Munaaba’s farm. 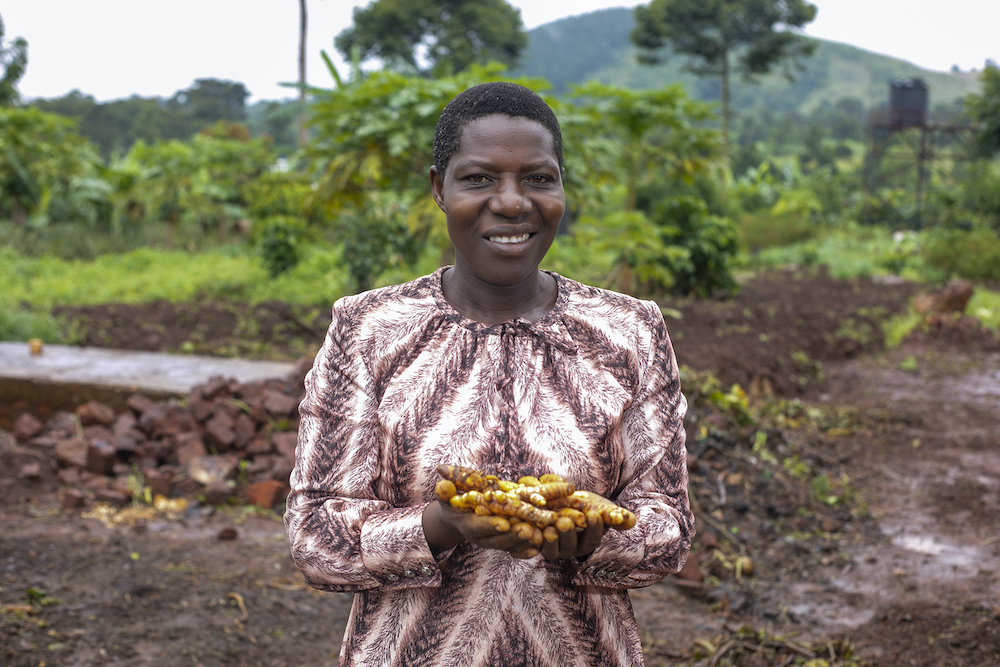 By providing electricity on his farm, Munaaba offers light to community members who were accustomed to living in darkness after sunset. Students from the community use the solar light to study in the evening and farmers are earning additional income to pay for their children’s school fees.

Hundreds of farmers and agricultural students from neighboring communities visit the farm each year to learn better growing techniques and make use of the solar-powered lights. 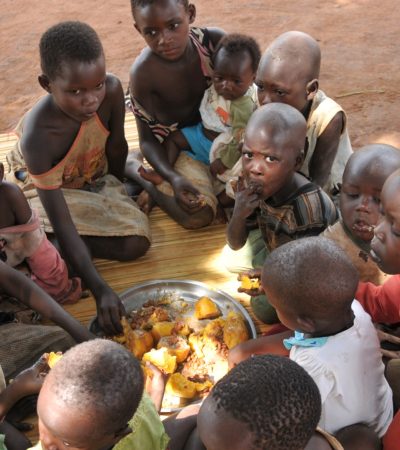 How iron-rich beans and vitamin A-rich sweet potatoes are combating malnutrition in Uganda. Namusobya Safina, a farmer in Eastern Uganda, used to live in constant worry for her family’s health. She made frequent visits to local hospitals and health centers to help her&nbspchildren.

Improving Nutrition Through a Village Shop

This Article in Brief Iron deficiency and anemia are major health threats across Uganda, especially among children. Iron-rich beans, when eaten regularly, can provide up to 80 percent of&nbspan…

The Proof is in the Pumpkin: Fatuma’s Journey to Entrepreneurial Success

One young Ugandan woman is transforming diets with the high-yielding, nutrient-rich pumpkin. What started with $140and a dream is now the successful agribusiness, Byeffe Foods Ltd., providing an affordable food choice and economic opportunities for other young people across Uganda.